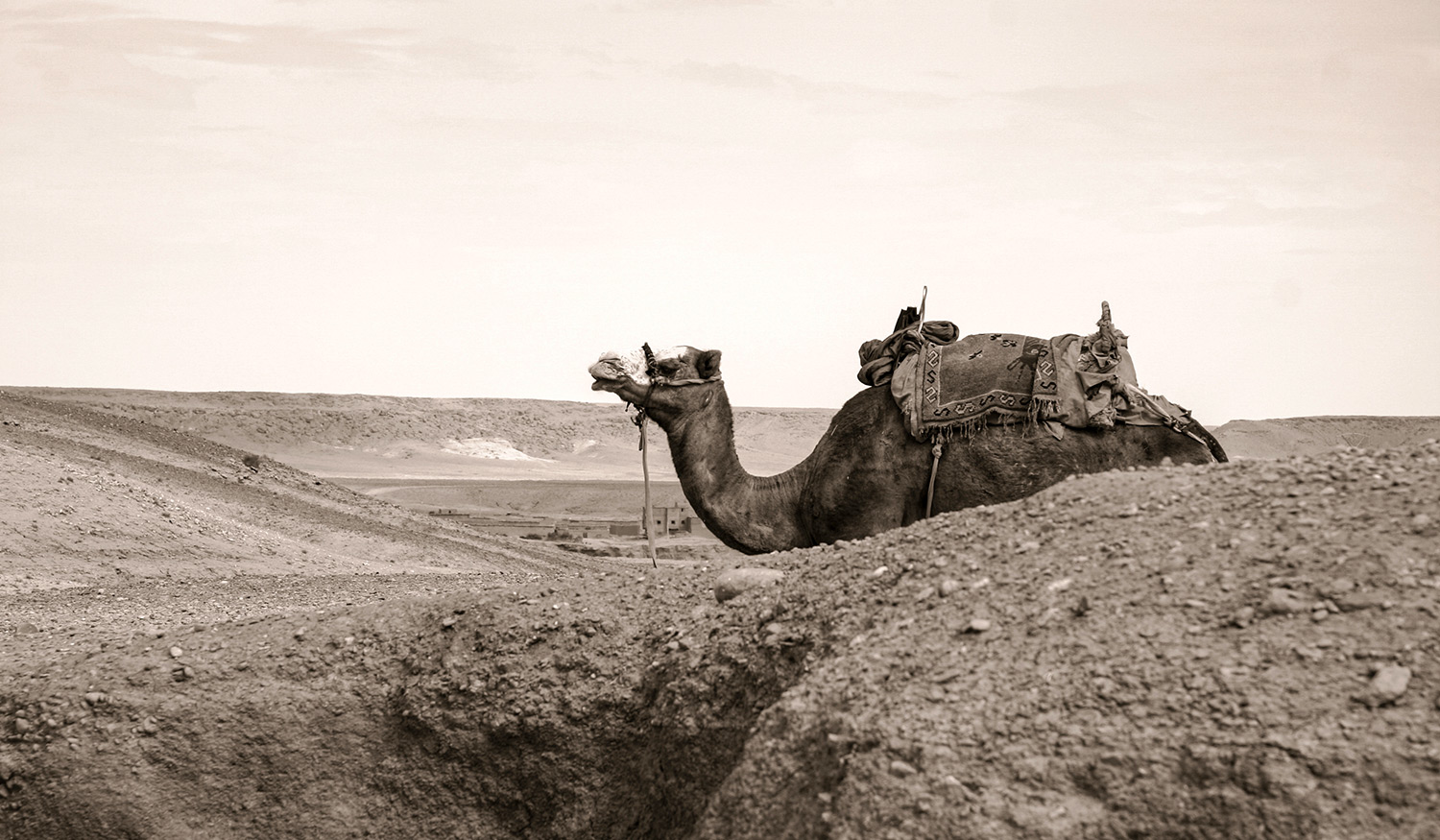 The Extraordinary Life of Gertrude Bell: Adventurer, Advisor to Kings, and Ally of Lawrence of Arabia

There was a time when a select few Victorian ladies did what would be unthinkable then — they set out on remote and dangerous expeditions through strange and inhospitable foreign lands. Isabelle Eberhardt, Mary Kingsley, and Isabella Bird are just a few in this group, but one of the most remarkable examples of this is Gertrude Bell, whom many have referred to as the “Desert Queen.” Author, Janet Wallach, explores Ms. Bell’s extraordinary life and times in Desert Queen.

This book was on our library bookshelf for years before I finally picked it up to give it a try. I was in a “Middle East” kind of mood because we were contemplating traveling to the region for our next adventure. It was the perfect book for me at the time. I believe most true travelers are also dreamers, and I found myself fully engrossed in Gertrude’s fascinating Arabian world— a bygone era of which we can only romanticize about today.

Gertrude Bell received her education at Oxford, the first woman to graduate in Modern History with honors, a feat she achieved in only two years at the age of 17.  After this she travelled to Persia to visit her uncle, an ambassador in Tehran. For Gertrude it was “love at first sight”, and she returned to the region in 1909 to visit archaeological excavations in Babylon. The region enamored her, and she quickly learned the local language and customs. Eventually her knowledge and experience landed her a position with the British Foreign Service during WWI, the only woman to do so.

After her initial visits to the region as an archeologist, Ms. Bell’s real adventures started in 1914.  Against the wishes of her home country of Great Britain, as well as the local Turkish authorities, (the Arabian lands were then part of the Ottoman Empire), Gertrude set out on camelback from Damascus across the entire Arabian landscape, a 3 month journey. This was the first of several desert expeditions in which she met various Arab tribal leaders in the deep desert, creating relationships that would ultimately prove valuable to her and to the Western powers both during and after World War I.   Not all of these encounters were positive.  At one point, near the desert town of Hayil, she was held as a prisoner by the Rashid Tribe. “I had no idea what was in their dark minds concerning me,” she wrote in her journal. She had told the Rashids she “intended to visit their enemy, Ibn Saud”, a foolish admission as she admitted later, and they no doubt saw her as a potential traitor. This uncertainty lasted 10 days.  She wrote that during this time her fate “was an open question, and why, or how it would end, God alone knew.”  Ultimately, through sheer determination, she was able to negotiate her own release.

Gertrude’s extensive connections with the various Arab tribal leaders landed her a position with Great Britain’s Arab Bureau during WWI, the only woman to do so. Today it is a common belief that the modern, strife-ridden Middle East was created with the stroke of a pen by European aristocrats with little interest in the well-being of the native tribes living in the region. While some of this has credence, it is clear that Bell had a sincere love and admiration for the Mesopotamian people. Indeed, she strove to reflect their best interests when she helped to draw the borders of what is now modern-day Iraq, despite the many political compromises she was forced to deal with. And only Bell had the knowledge, experience, and prestige to unite the various Arab tribes to accomplish this endeavor.

Ms. Bell was a contradictory character.  On one hand, she was a radical trailblazer at a time when Victorian women lived in a highly patriarchal and restrictive society.  And yet, this most independent of women was strangely indifferent, even antagonistic, towards the nascent, struggling women’s rights movement, and even became a founding member of the Women’s Anti-Suffrage League in 1908! For many people today, it’s difficult to reconcile the fact that this independent, intrepid woman explorer who influenced national borders didn’t believe that women should have the right to vote.

One thing is certain, Gertrude Bell was an extraordinary woman who did extraordinary things during a time in which most people were not sympathetic in the least to the idea of an independent women. Her courage, intelligence, and determination is awe-inspiring and inspirational, during any time period. In Desert Queen, author Janet Wallach weaves together a fascinating picture of this complex woman, as well as the many divergent forces at work during this pivotal time in history.

“There is a moment, when one is newly arrived in the East, when one is conscious of the world shrinking at one end and growing at the other until all the perspective of life is changed. Existence suddenly seems to be a very simple matter, and one wonders why we plan and scheme when all we need to do is to live.” 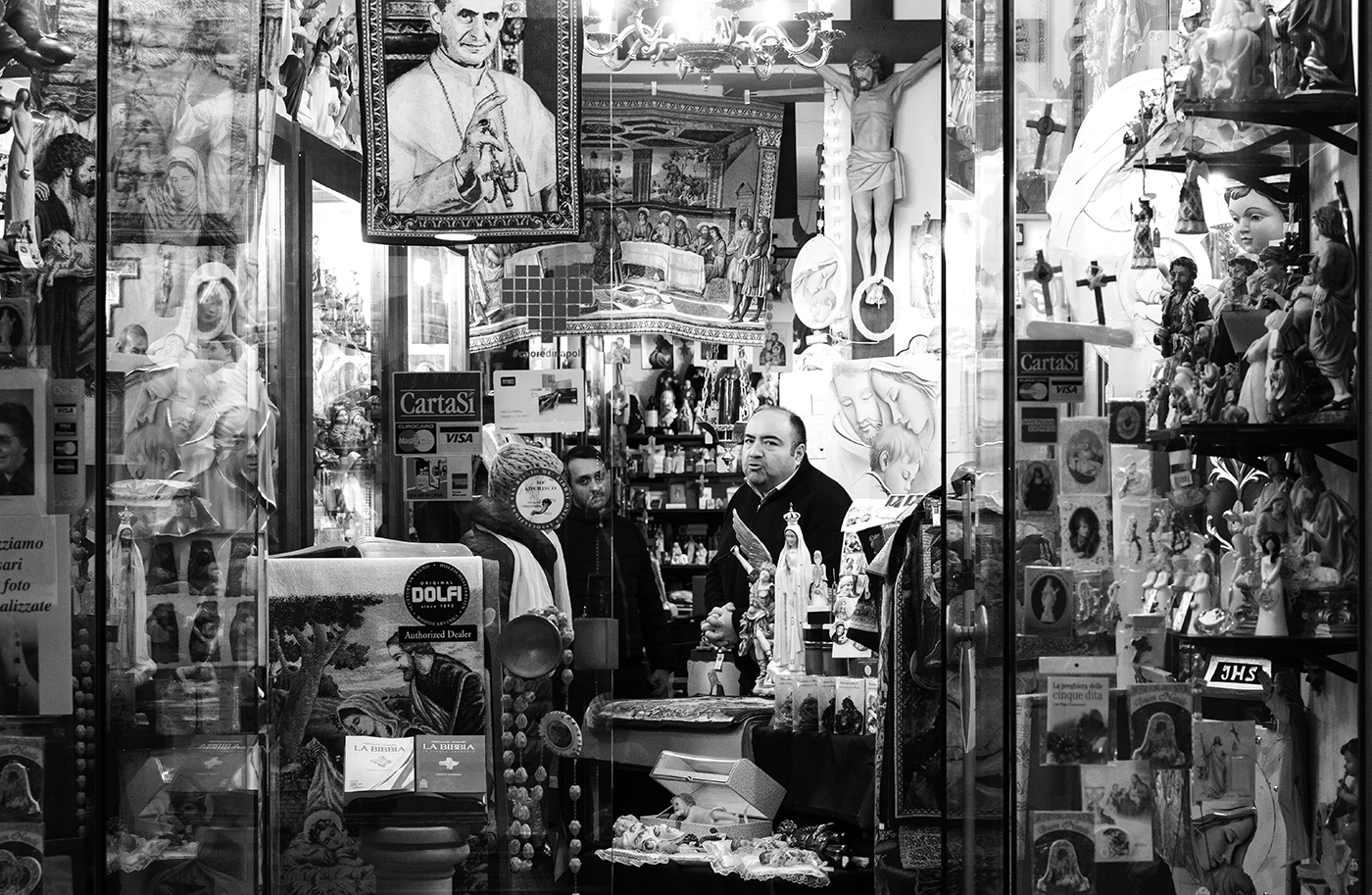