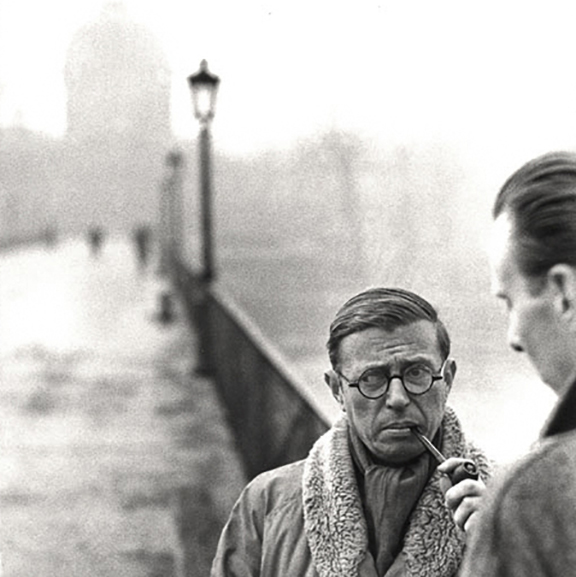 “Man is condemned to be free,” said Jean-Paul Sartre in his famous lecture, “Existentialism is a Humanism”, given in 1946, about a year after the end of World War II. What did this famous French philosopher mean by this seemingly cryptic statement?

As travelers, we often speak of being free, both literally and figuratively. We strive to be free from the constraints of the often mundane 9 to 5 existence, and we create the conditions which enable us to be “free” to travel. But digging deeper, Sartre believed that while man is indeed free, with this freedom comes responsibility; a grave responsibility that transcends our normal ideas of what freedom normally means to us.

Sartre, an atheist, coined the term “existence precedes essence”. This oblique term is the idea that we are not born with the Christian burden of “original sin”, but that we are born as a blank slate, and who and what we are is yet to be determined. We are entirely made up of potential at this point, and we are only what we will make of ourselves. It is all on us, we have no excuses. We cannot lean on or defer to the ideas of a religion, a state, or a society. So our freedom is also a great responsibility, or even a burden.

“Man is condemned to be free; because once he is thrown into the world, he is responsible for everything he does.”

– Jean-Paul Sartre – Existentialism is a Humanism, 1946

Existentialism is identified with a cultural movement that flourished in France and then most of Europe in the 1940s and 1950s. It is as much a literary phenomenon as a philosophical one, and Sartre’s own ideas are probably better known through his fictional works such as Nausea and No Exit than through his more purely philosophical writings. Many other writers and artists have been linked to Existentialism such as Dostoevsky, Ibsen, and Kafka. 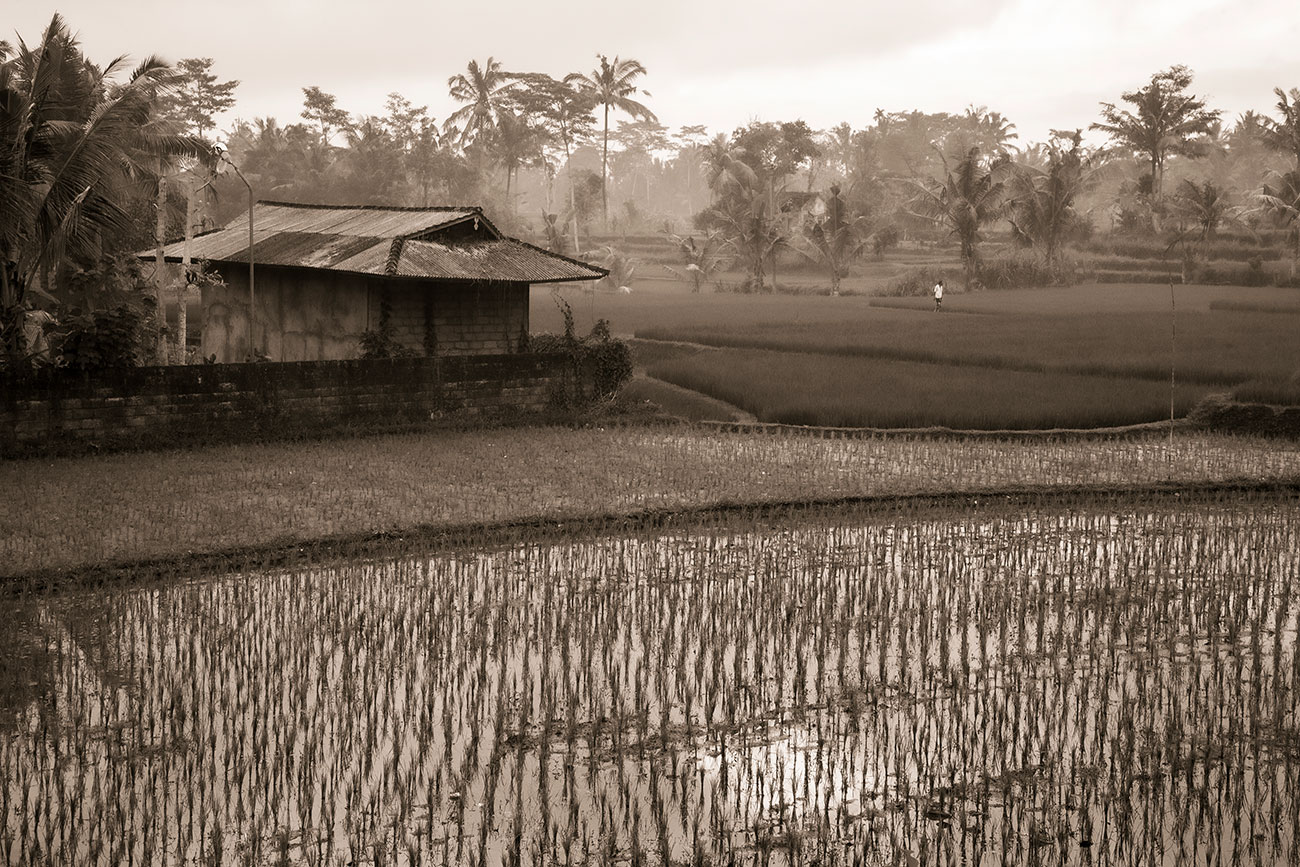 Sun After Dark by Pico Iyer